Contrary to what many may be thinking right now, the US President has not been elected yet. At least, not formally. The United States presidential elections exercise an indirect voting system where the populace (actually) selects Electors who will vote on their behalf to choose the President. Of the fifty states, forty-eight use a winner-take-all method where a candidate with the most votes win the entire electoral votes of that state, i.e. while extremely unlikely, it is possible to lead by just one vote in California and take all of its 55 electoral votes.

Now, I do not mean to fuel a conspiracy theory. In practice, electors pledge to vote according to whoever wins the state. But, it is entirely possible for each of the state's electors to vote against the popular vote of the state. Several states have laws against faithless electors, but penalties are never severe, except possible ostracisation from the party. As the federalist and founding father Alexander Hamilton suggested, electors are honourable men themselves who must vote according to their conscience, put the interest of the Union above all else, and must use their discretion at an extraordinary time when it reasonably must be exercised.

The Electoral College was designed entirely to avoid the election of a popular but unfit to carry the burden of the highest office. The college is an imperfect system and I, for one, believe it must be abolished. Four times in history have the college elected a President who lost the popular vote and it is clear that this year's election will make it the fifth. Electors rarely become faithless (only 157 instances in history) and previous faithless electors never turned an election, but I strongly hope to witness an extraordinary wave of faithless electors this year.

It won't be until 19 December that the Electoral College convene at each of the state's capitals. While very, very, very improbable, I still have a bit of hope that—even though these men and women are loyal to their parties—they will uphold the vision of the Founding Fathers and put the interest of the Union above all else.

Today, our American friends from all across the United States wake up to make one of the biggest collective decisions that will shape the course of the next decades of our history. First, I encourage every single one of my US citizen friends to go out and vote. And second, I hope that you cast your ballot for the only person fit to hold the Oval Office—Hillary Rodham Clinton.

While I am no American myself, I have learned to love the United States like my own during the entire five formative years of living there. I consider the US, up until today, as my extended second home—immersed myself in the full American culture, paid my dues, and taught myself all about American politics and way of life. As a college student, I campaigned for Mr Obama in 2012 and could never be prouder to witness, that night of November, electing the first black president for a second term. Today, I watch on the sidelines from across the Atlantic and with my high hopes that America will choose its next leader fit to continue upholding the country's major position as a global power.

I hope you won't disappoint the world, America. Now, go out and elect Hillary Rodham Clinton as the 45th President of the United States of America! #ImWithHer

In the bad old days, it was not so bad
There was a manager his name was Bas
He was caring—never been hesitant
And our work was loved, always relevant

Bas led by example, it was his job
He encouraged us without being a snob
The team grew like a success
Keeping up with everyone became a mess

Improving has grown too hard
Pressure mounted, we cannot respond
We wish it were easy to share what was wrong
Advance the good and the bad be gone

The work we do must have accountability
Getting feedback is our main responsibility
Days and weeks have gone without trace
But alas, we found this great tool called Impraise!

We killed the barrier to our achieving
Every day has become a constant learning
The team is now happier, and Bas went old
But followed his steps we did—lo and behold!

Following my tradition in 2008 and 2012, and 16 days before the US federal elections, I am making the following prediction: Mrs Clinton will win in a landslide 408 vs. 130 electoral votes against Mr Trump to become the 45th President of the United States. 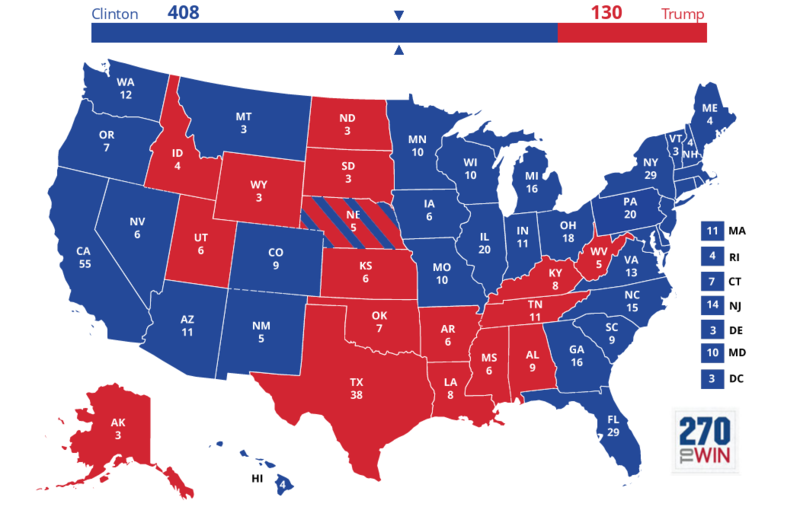 I make this bold prediction based on historical performances of both parties, and Mrs Clinton's unparalleled performance in the three debates, the full support of a united party, and her much larger fundraising advantage, compounded with Mr Trump's demonstration of his lack of understanding in public policy. Mrs Clinton has double-digit leads and far better advantage in swing states such as New Mexico, Virginia and North Carolina. With a divided party and disillusioned voters, I also predict that consistent red states such as Georgia and Arizona, at a minimum, are going to turn blue.

Even crazier, the Democrats will win back control of both houses of Congress making this year's election a wave of victory for the Democratic party.

Historically, I have never been far off the actual results. Now, what's your take?

I read Mr Duterte plans to impose visa requirements on US citizens visiting the Philippines. So here's my thought: This guy has a twisted view of economics and foreign policy.

First, almost 80% of Filipino passport holders are approved for a US visa every year. Contrary to popular belief, the odds of getting a US visa are actually in your favour. So what's this guy whining about? The visa is the least of problems. I suggest the President focuses on improving the economics so the next time our middle-class thinks of going to Los Angeles, they can (actually) buy plane tickets.

Second, visa regimes, while imperfect, are in place to combat illegal immigration and terrorism. Very few countries have visa-free access to the US, mostly Europeans, and even then they have to register themselves before travelling, once every two years.

Third, and most importantly, our tourism sector is lagging behind our neighbours. We need more tourists than limit them. Imposing visas on US citizens, who by the way produce the second most number of tourists to the Philippines after South Koreans, will severely affect our tourism industry. Because while maybe it's more fun in the Philippines, Americans would probably spend the time and effort to go to Thailand instead.

So the next time Mang Juan's sales of buko juice in the beaches of Boracay plummets, and Manong Johnny's bangka rentals in Palawan fiddles, I guess we can blame the almighty lord and saviour Mr Duterte. He is such a misguided populist.

Our foreign policy (yes, it exists!) is founded upon strong diplomatic alliances, kinship with almost every country, and meeting our international obligations. If you read the history of the Philippine visa regime, you'd realise that it reflects the warmth and welcoming nature of Filipinos, not some mind of a guy going awry.

Well, true to the words of his campaign, change has indeed come.

Walking through the centre of Stockholm, I get this sudden feeling of happiness -- a sense of belonging and at the same time gratitude. 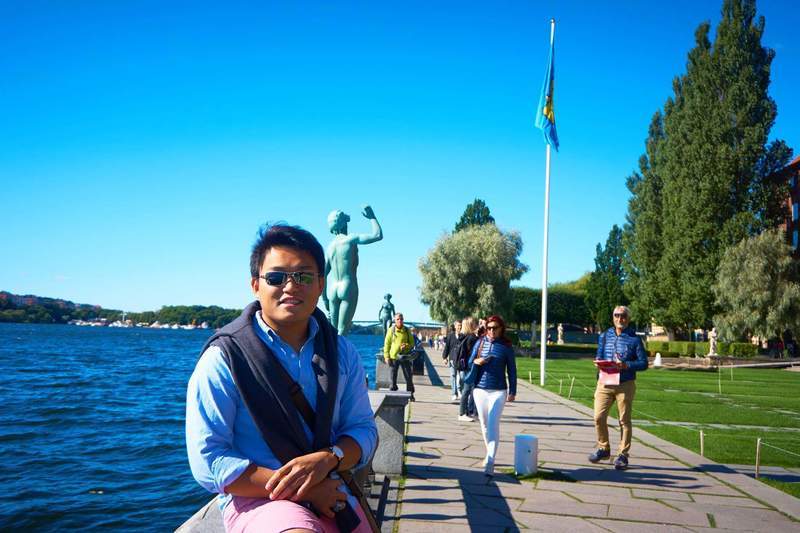 This Swedish capital may not be as big and famous as Paris, London, or New York, but it definitely has captured my heart. ❤️ 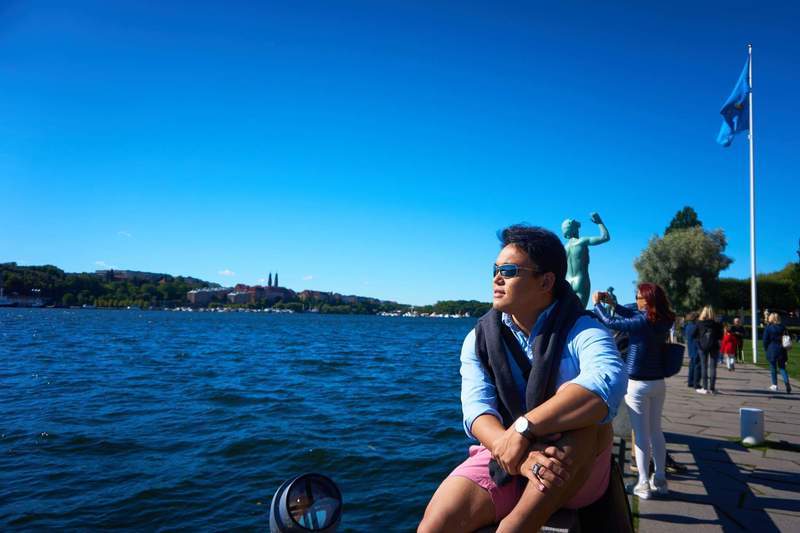 Tack så mycket Stockholm for showing me I can fall in love again! 🇸🇪

Mr Prime Minister, members of the House of Lords, and the House of Commons, you owe it to the people of the European Union to depart swiftly and cleanly. You must invoke Article 50 as soon as possible and without hesitation. There is no need to wait for October and the dissolution of Parliament. 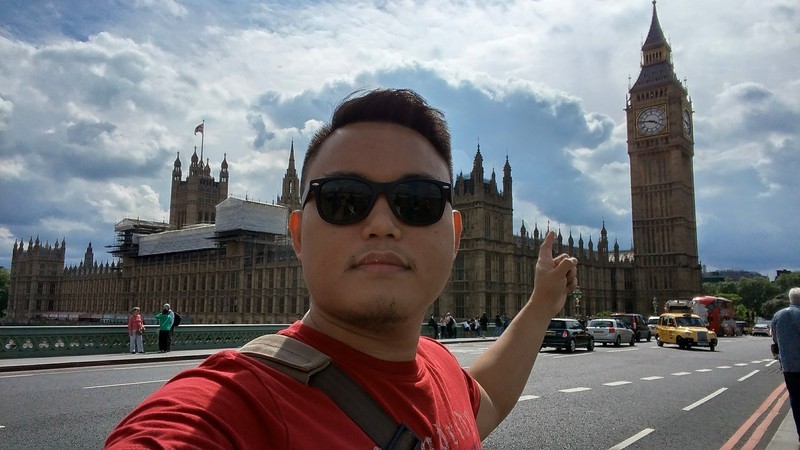 The Parliament also owes it to the people of Scotland and Northern Ireland, who hugely voted to remain. England must not drag them out. Allow the Scots another referendum for a free Scotland, let the Northern Irish call for a united Ireland, and let them maintain their European interests.

England wants to go back to Little England.
The British people have spoken.
Britain must leave the Union.
Now.
Immediately.
Update: While I am deeply saddened and disappointed with the outcome of the referendum, I believe that there are no other ways but to move forward with this decision. It is imperative that the United Kingdom and the European Union must act in accordance with the will of the people and come up with an agreement that best serves the interests of both British citizens and the citizens of the EU.

It's been more than three years since I last visited the European Union. I wrote a rather verbose article about my preparation for that Eurotrip in late 2012, and why you should never get your Schengen visa with the Italians. That was fun, sort of romantic, forty-five days back then.

This time, though, I'm flying out for a different reason; I'm moving to Amsterdam as a highly skilled migrant and (hopefully) integrate with the Dutch way of life. Can't wait, really, for becoming a European resident, and of course travelling around the Schengen area. 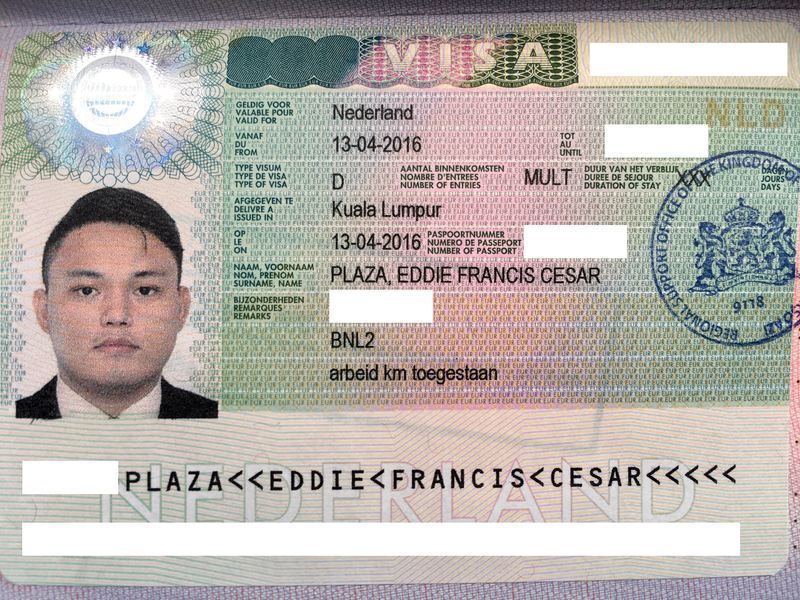 And oh, the United Kingdom of Great Britain and Northern Ireland granted my wishes of long-term validity visit visa. It won't be my first time with the Brits, but I'm still excited as hell to visit London. Just short of an Irish visa, I should be able to cover all of the European Union, the European Economic Area, and good old' Switzerland too. 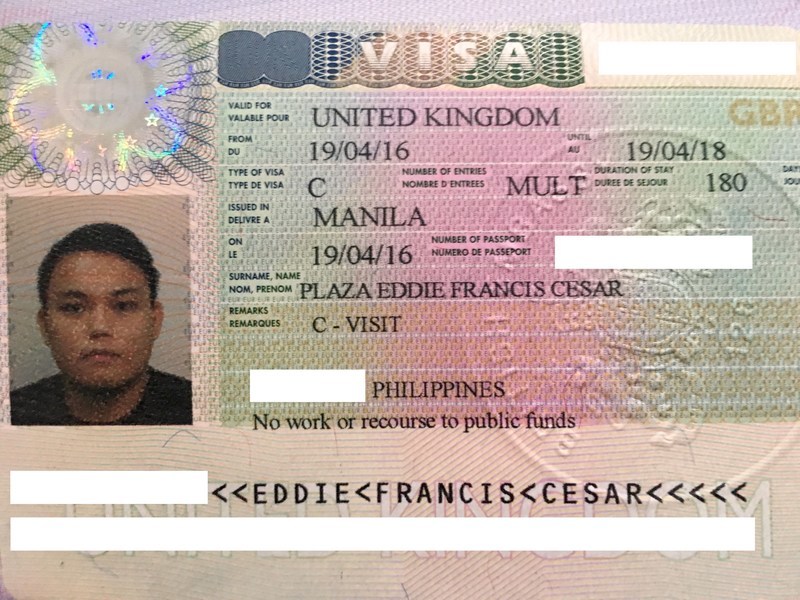 I will definitely write up more about Europe soon! Ciao, for now. 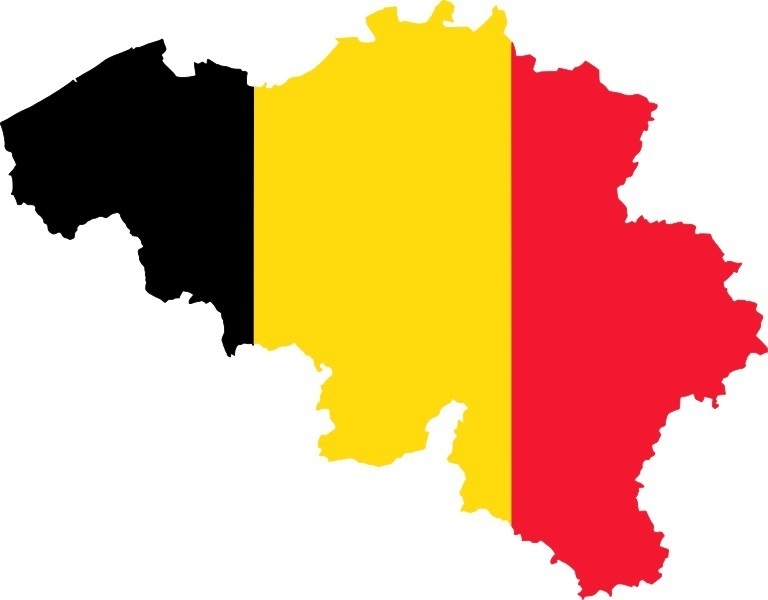 My thoughts and prayers are with the people of Brussels and victims of this evil act. I hope the perpetrators are brought to justice swiftly!

The bombings happened in the capital and heart of the European Union. While the world is in shock of what has occurred, being only a few months after the attacks in Paris, I do pray that EU and world leaders will not use this tragedy to engineer partisan arguments of anti-refugees, anti-immigration, and other tactics of political distraction.

Violence, fear, and discrimination have no place in achieving anything. Stay strong, Brussels.

Over a year and a half after moving to Manila, I am excited to embark on yet another crazy adventure, a new chapter of my own novel called life.

I am joining a team of young hackers and entrepreneurs as a Senior Software Engineer of a promising YC startup, Impraise, based in one of Europe's most beautiful cities, Amsterdam (The Netherlands). Can't wait to hop on the next flight to Europe and hack its new economy! 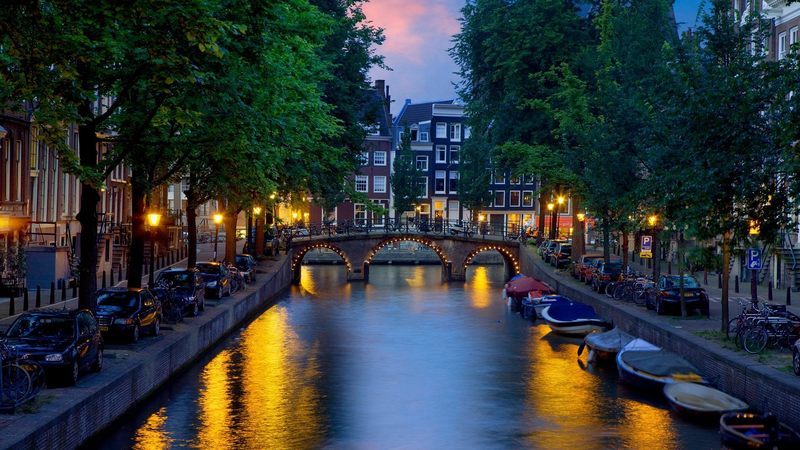 My stay in Manila has been quite a crazy ride, full of its ups and downs, successes and heartbreaks, invaluable lessons learned along the way. Manila is truly unique, one of its kind, but it is about time to move on.

I will still be in the metro over the next few weeks, maybe a month or two (give or take), while I work on the logistics and wait for the big move. But before that, I'm definitely down for coffee and talk about the future. Hit me up!

Hi, I'm Francis. I am an engineer and an MIT alumnus. I build stuff for a living and discuss economics and policy for passion.